Coviello Music Productions is proud to present the world premiere recording of Frederic Rzewski’s Songs of Insurrection (2016) with Los Angeles based pianist/composer Thomas Kotcheff. Thomas’ playing is a founding member of the piano duo HOCKET who are currently a Piano Spheres core artist. Songs of Insurrection is a timely, personal, and virtuosic meditation on protests across human cultures and histories. Each of the seven movements takes up a protest song from a particular time and place, upon which Rzewski composes variations, often inviting the pianist to conclude the movement with their own improvation (which Thomas does on movements 1, 3, 4 and 5):

This CD was reviewed by Frederic Rzewski before its release, and he commented:

Thank you so much for sending me this. It’s superb…I love your improvisations!

Read the Booklet | Download
Liner notes and essays were written by Zak Cheney-Rice, Kristi Brown-Montesano, and Ted Hearne. Zak Cheney-Rice is a features writer for New York Magazine and reports on race, politics, and the criminal justice system, Kristi Brown-Montesano is the chair of the musicology department at the Colburn School in Los Angeles, CA, and Ted Hearne is a composer, singer, and recording artist “known for his topical, politically sharp-edged works.” (New York Times) 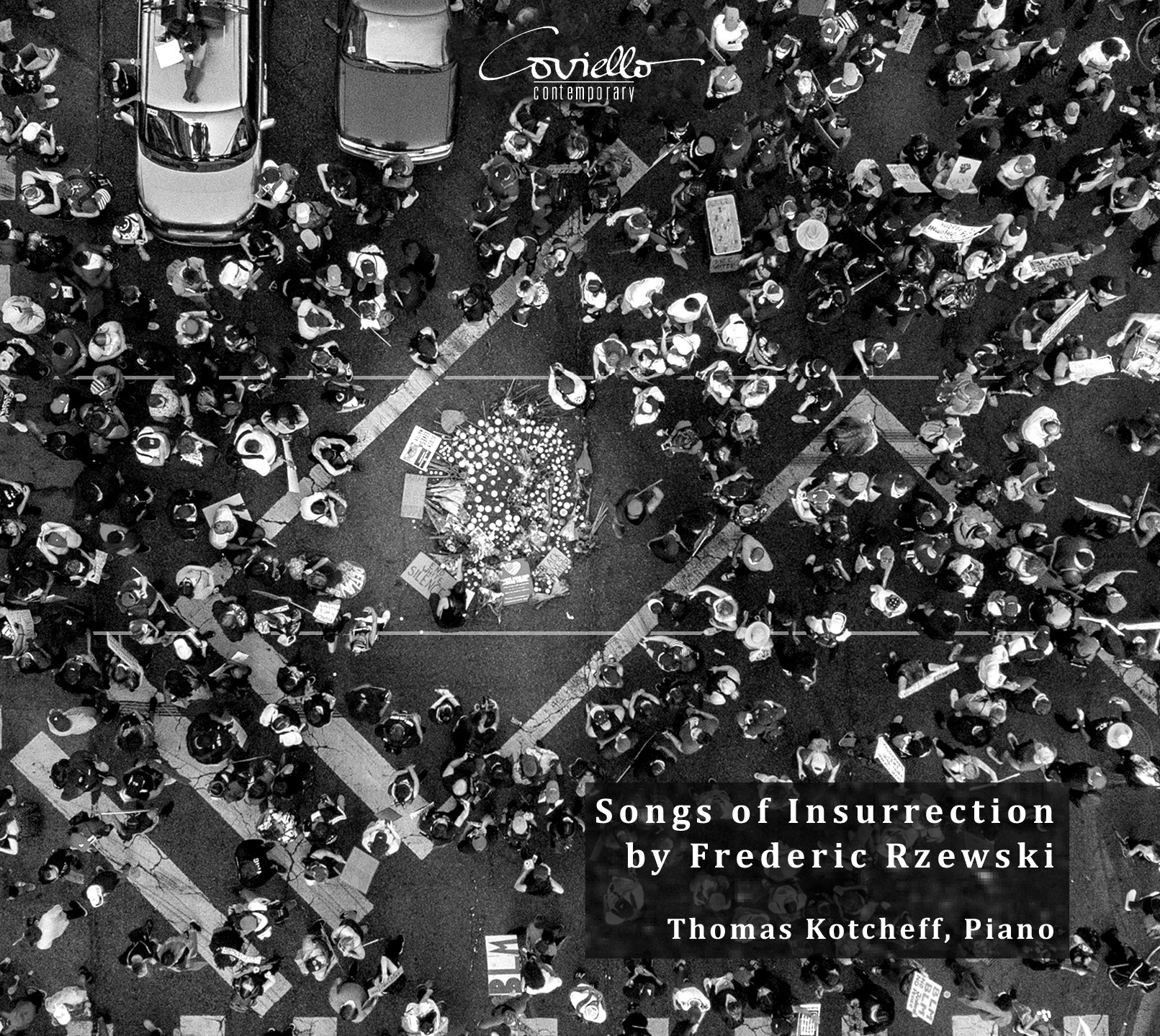